What are the benefits of video games? 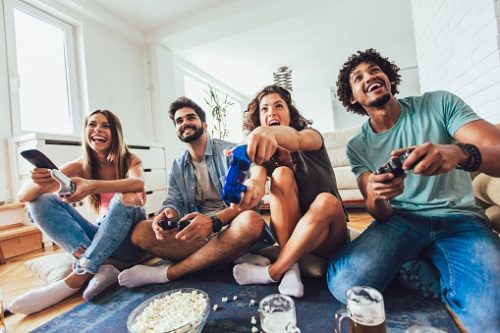 But in the past, many virtual games have been looked down on by many for causing emotional and mental disturbance. Some experts even agree that virtual or video games are the root cause of violent, abusive, and addictive behaviors and definitely have no benefits. But despite all the gaming information out there, some individuals still believe that playing video games has its psychological benefits.

Social Skills and Advantages That You Will Earn

One of the most sought-after benefits of video games is improved social skills. That is because most of the best games are the ones that people play online with friends and colleagues. Virtual games help them develop pro-social skills as these inventions involve understanding social relations where players have to figure out who among the players to trust. Playing them also benefits and promotes leadership as they can teach individuals to respect members participating at the moment. The social skill development garnered from playing video games can be transferred in the real world, which becomes a benefit to building a reliable social group.

Rid Yourself With Boredom And Isolation

Many individuals play video games because it is beneficial, which is precisely why they engage with them. But aside from the fun and excitement that video gamers benefit out of, video games help fight boredom and isolation. When individuals struggle with pent-up emotions, video game battles can help blow off some emotional stress. With that, people can lock in their aggression on the web instead of setting it out in the real world. In addition, on some occasions where individuals have hectic schedules, video games can ease the pressure. It represents a necessary break from daily life stressors that ward off anxiety and depression.

Despite some studies that prove video gaming activities cause certain physical and mental disruptions in most individuals, some research shows video games’ beneficial link to emotional stability. In particular, immersive games have the edge because they allow players to try out and engage with the different versions of themselves. In line with that is the ability to explore their qualities where players can understand themselves and see which character fits their ideal personalities. The particular process of self-identification through the help of video games helps a lot in processing emotional stability. 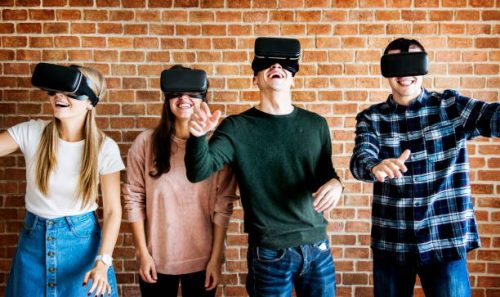 Playing digital stuff, especially those that are immersive, can potentially help with memory boost. That is due to the concentration of structural change of the brain that resizes its regions responsible for attention or visual-spatial skills, fine motor skills, and memory formation. Thus, it supports planning, attention, and multitasking. In addition, playing competitive virtual games is the optimal and fastest way to feed and build the brain’s muscle memory. But it is significant to note that memory development depends on the kind of stuff people play. Thus, those games that are extremely violent may not help in the process of overall mental improvement.

Almost all video games rely on stages of difficulties. With the algorithm of different levels that gamers need to achieve, virtual players help individuals develop their problem-solving skills. The increased pressure allows players to develop an amazing speed and decision-making skills necessary for an immediate accomplishment, particularly in the moment. Aside from that, playing such things also boost healthy brain stimulation. It supports the formulation of solutions, helping online players take appropriate action on every unfortunate situation. Though they can be damaging to some extreme extent, these innovations can still process and sharpen beneficial critical thinking skills. 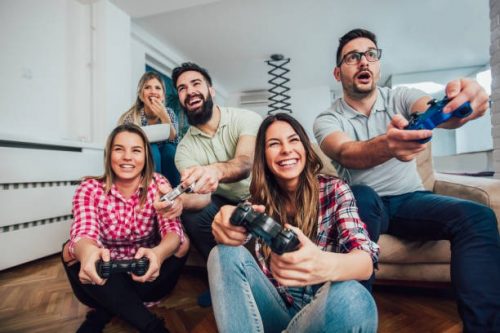 Takeaways About Perks From Virtual Games

It is critical to realize that it is not enough reason to have extended exposure to computers despite these psychological benefits of video games. Spending too much on digital world can still pose health damage and can even cause virtual playing addiction. Therefore, players should note the perks of such a virtual experience.